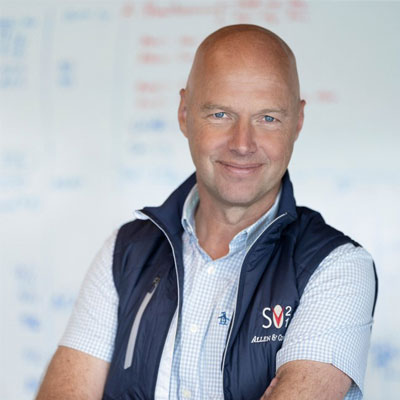 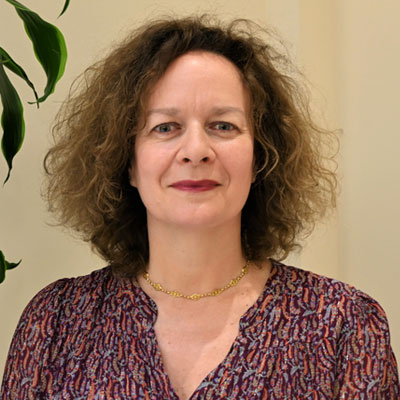 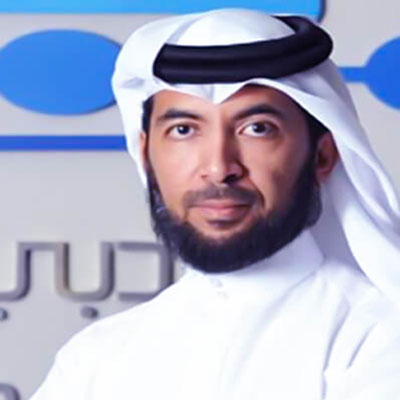 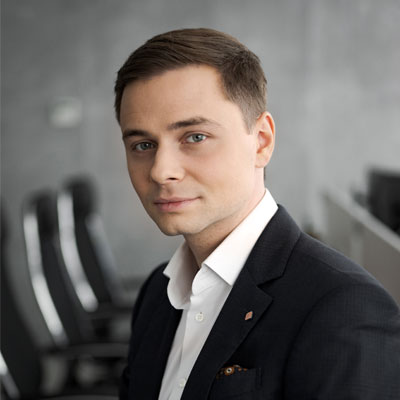 15-th most cited author in all of computer science, he holds four doctorate degrees. Godfather of Self-Driving Cars (Waymo), and of MOOCs (Massive Open Online Courses).

Working relentlessly to make the world a better place and looking forward to working with Dubai.

His educational company, Udacity, is already working with the Dubai Futures Foundation to educate One Million Arab Coders.

Scheherazade Zekri is Director of New Mobility Services at Keolis Group since 2016. In her role, she develops activities for autonomous mobility, dynamic/real time on-demand transport and partnerships globally.

She has worked in the high-speed rail sector (Rail Europe, Eurostar, SNCF Voyages) for nearly 20 years; her last position was Chief Marketing & Commercial Officer for Thalys based in Brussels (Belgium). She was a member of the Executive Committee and attending the Board of Directors.

She holds a Master’s degree in Industrial Economics and an MBA in Marketing Management from the Zicklin School of Business at Baruch College (NYC).

Scheherazade Zekri is regularly interviewed by the French and international media and is a regular speaker at events such as: ITS World Congress, UITP Global Public Transport Summit, Smart City Expo World Congress. 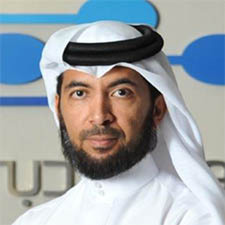 Prior to joining DSOA, Eng. Muammar served with major real estate companies in the UAE, he was appointed as the Projects and Maintenance Manager at Emirates Real Estate Corporation, where he worked on major projects including the Ministries Complex project AUH; the Ministry of Education, Ministry of Public Works, Ministry of Labor in Dubai; UAE Embassies in Germany and Australia, and the UAE Consulate in Munich, among other prestigious projects. He also served as a Design Engineer at the Ministry of Public Works in Dubai, and as a Project Design Manager at Etisalat in addition to being a partner at a local design consultancy.

Andrey Bolshakov is a serial tech entrepreneur, Founder of the Evocargo.

Previously, he has developed and deployed a wide variety of software and hardware solutions for education, digital medicine, and industrial safety inspection.

Andrey has a scientific background with more than 30 publications and patents, degree in "Information technology and computing systems" PhD studies in “System analysis, management and information processing