The Dubai Self-Driving Congress Sketch Battle was a one day competition that took place on 16th October at the Dubai World Congress for Self-Driving Transport.

The objective of the competition was for artists to draw their vision for the future of autonomous transportation in the year 2030.

The competition first began online, where 52 artists submitted their portfolio through this portal to the Congress team for review. Those 52 were then shortlisted to only 17 to invite them to participate in a live 2 hour long battle that resulted in just two winners. 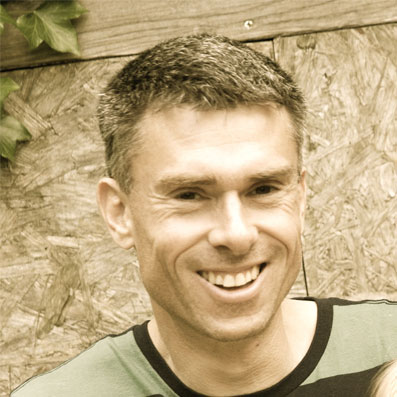 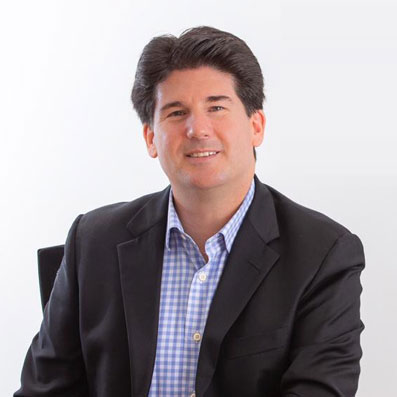 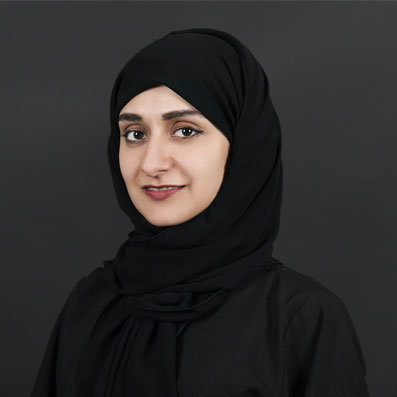 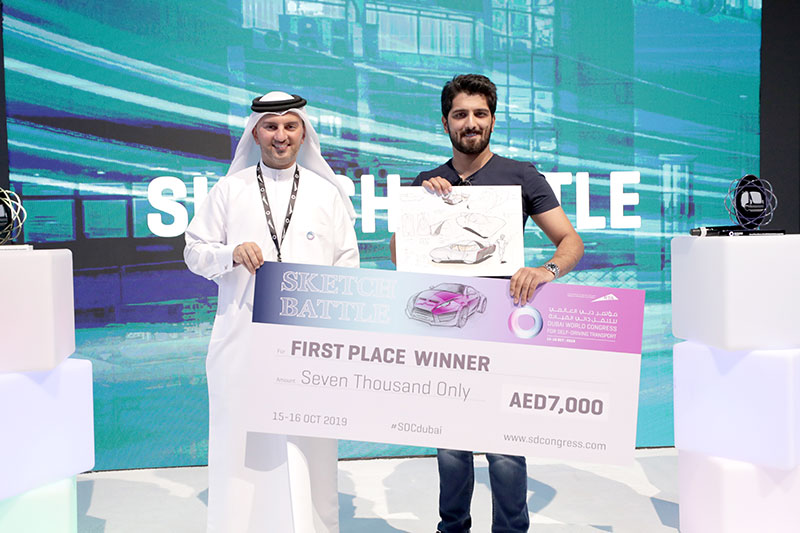 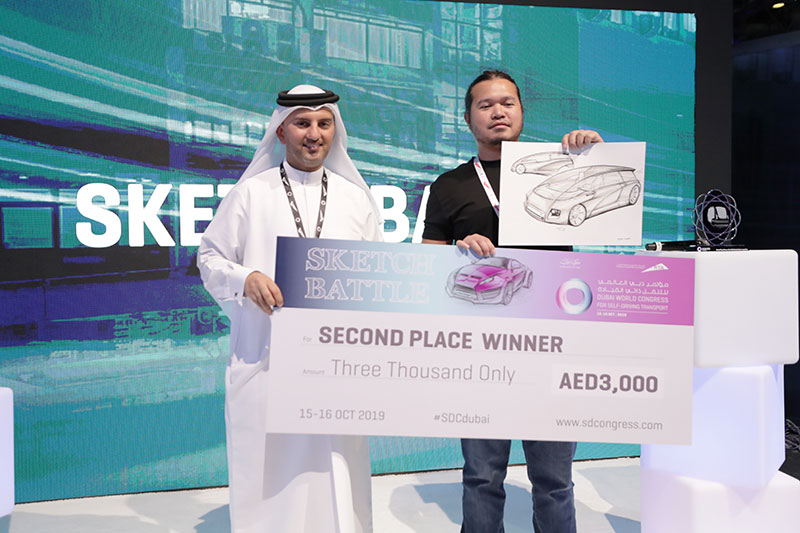 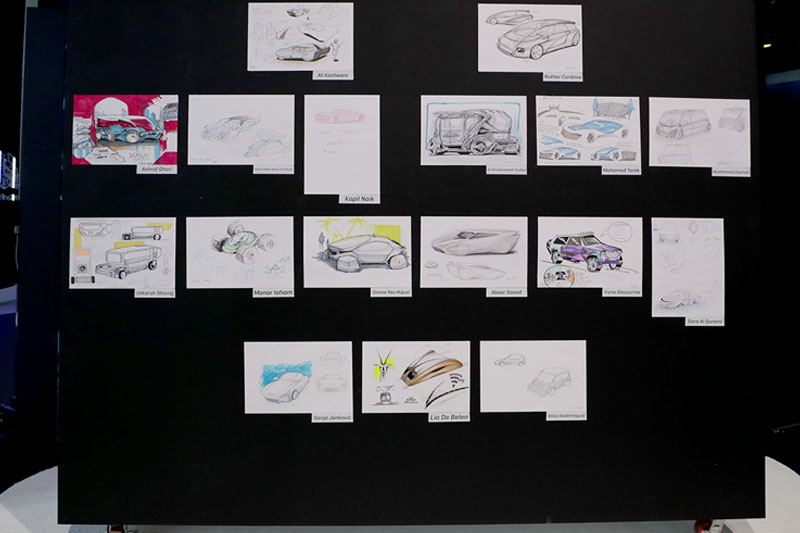 Ken has worked in the automotive software industry for over 20 years and has extensive experience in a broad range of software technologies, methodologies and languages.

Ken's first degree was in Mechanical Engineering before he went on to complete his Masters in Information Technology in 1997. On graduating, he joined Rover cars writing Electronic Control Unit (ECU) calibration and diagnostic software. During a turbulent time for the company, he left Rover three years later and spent a number of years working for various automotive software technology suppliers. He then went on to spend several years in Formula 1 as a Senior Software Engineer writing race car set-up and simulation software.

In 2015, Ken returned to Rover (now Jaguar Land Rover) where he took up a Software Lead Engineer position within the V2X department. Specialising in Vehicle to Vehicle communications, he helped develop a number of prototype systems including Connected Adaptive Cruise Control (CACC). In addition to this, he was a finalist in the Tata Innovista Awards for his 'Vehicle to Vehicle Audio, Video and Data Sharing' project.

He later moved into the vehicle autonomy department where he has been heavily involved in a number of research projects including vehicle steering and traffic light detection using Deep Learning. Most notably he was a key member of the 'UK Autodrive' project which involved demonstrating a prototype level 4 Range Rover on a number of the UK roads, helping Jaguar Land Rover to further strengthen its presence in the rapidly expanding area of vehicle autonomy.

John began his career with General Motors in 1991, serving in a number of field sales and marketing capacities until June of 2003. At this point, he transitioned to a senior staff role with Vehicle Sales, Service and Marketing, supporting multiple GM Vice Presidents. He remained in this role until September of 2005 when he was promoted to the Chevrolet advertising position where he launched the all new Silverado, Avalanche and the FlexFuel campaign. In February 2007, he was promoted to Director of Sales for HUMMER and in 2008 he became Director of Sales Operations for Cadillac, HUMMER and Saab in Detroit, Michigan.

In April 2011, John was appointed to the position of Cadillac Regional Director and was responsible for leading the South-Central Cadillac field organization and dealers. In 2013, John then moved on to become the Vice President of GM Canada Marketing, Sales and Service. Under John’s leadership, the marketing, sales and service team in Canada delivered industry leading results in 2017 – a tremendous feat in a competitive market.

John was appointed to his current position of President and Managing Director of Africa and Middle East Operations effective June 1, 2018. He is a member of the Dubai Future Transportation Council, led by H.E. Mattar Al Tayer, and helps guide the highly motivated team at GM AMEO to bring value for customers, partners and the business in the work today and what will sustainably lead to mobility tomorrow.

Dr. Sara Ishaq is the manager of Envisioning the Future section at the Roads and Transport Authority of Dubai. She has over 10 years of work experience. She started as a senior marine engineer, and then became a chief engineer in the strategic planning Department in RTA, and then became the manager of transport integration section. She has several experience in transportation planning, mobility management, transport policies and future of transport. Today she holds the position of the manager of Sustainability & Future section, in RTA Director General office. Her work today involves planning & forecasting the future of mobility in Dubai, monitoring global trends in the future of transport as well as identifying & monitoring futuristic mobility projects related to RTA, and Dubai 10x and Dubai Future Accelerators. She is also a member of Dubai Future Council for Transportation, which involves about 15 members from around the world.

In background, Dr. Sara holds a bachelor degree in Civil Engineering from University College London, a masters degree and a doctoral degree in transportation from Imperial College London. Her thesis titled “The Impact of the Dubai Metro on the Value of Properties”, which she completed in early 2015. She also has several publications related to transport in journals like Transport Research and Journal of Transport & Land Use.